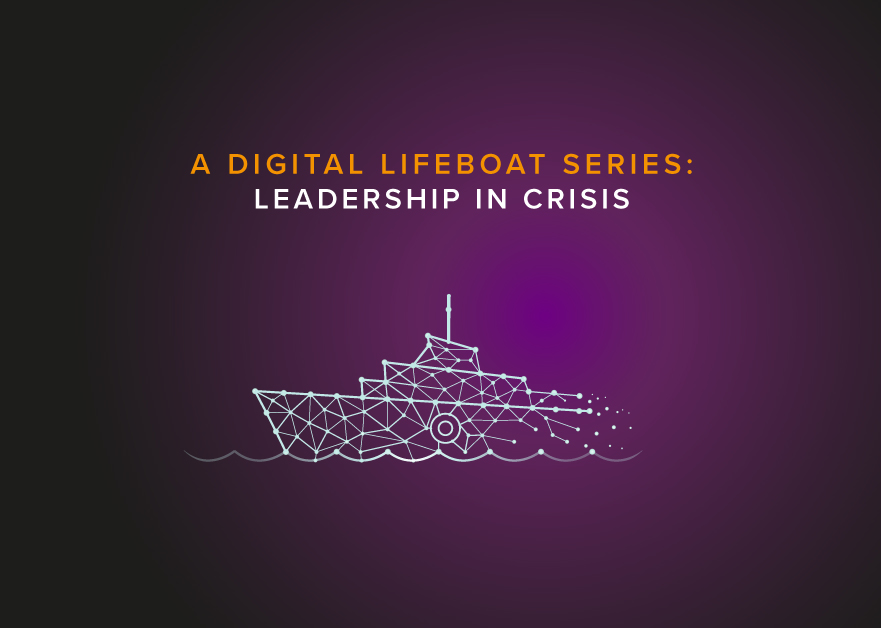 "Alan is truly inspirational and very grounding. I have taken a few key points from this which I will apply to my leadership role." Our 'Digital Lifeboat' series of webinars is designed to protect and inspire businesses as we face unprecedented challenges.

This week we welcome Alan Chambers MBE from The Extreme Leaders, who will focus on Leadership.
Awarded the MBE at 32 for determination and leadership in adversity, Alan has conducted many polar expeditions and used his knowledge to inspire the England rugby and cricket teams to success.
The webinar will also feature a Q&A with Alan and Dr. Peter Hughes, psychologist and co-founder of Cognition.
The webinar is practical, the advice is free and topics include:

Take a look at the speakers BIOs here 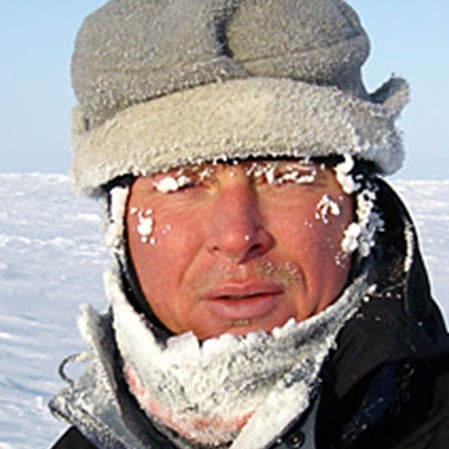 Alan led the first successful British unsupported expedition from Canada to the Geographic North Pole. They walked 672 nautical miles in temperatures as low as -65C, dragging a sledge the weight of a baby elephant

In preparation for the 2003 rugby world cup, Alan was invited by Sir Clive Woodward to speak to the England rugby squad, concentrating on project focus, maintaining direction in adversity and the change required in order to adapt. Team Captain Martin Johnson, comments, "Alan’s amazing story highlighting the remarkable focus and leadership he had around the north pole trip truly inspired the team in their preparation for the Rugby World Cup 2003". The England team went on to win the world cup. 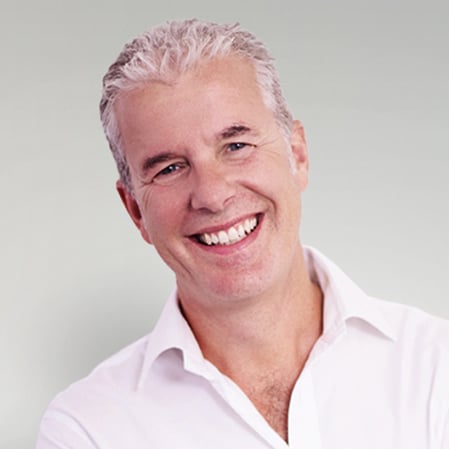 John Berry was previously Managing Director of the global consulting division of Genus plc, the FTSE 250 global Biotechnology business. He went on to partner with a university friend to build Haygrove Ltd from a small start-up to a £100m technology business with operations in North and South America, South Africa, Europe, Australasia, and China.Today John is Chairman of Cognition, a founding director of the Consulting group, DXG, Chairman of Arborea Ltd, Chairman of Galebreaker Ltd and also an experienced business Non-Executive Director and charity Trustee. John is a member of the Chartered Institute of Marketing and has a Masters in Business Administration (MBA) from Henley Management College.