The Science of Storytelling

Storytelling has been a buzz word in business for many years, but few understand it or do it well.

When used correctly storytelling can propel your company forwards, by ensuring that your teams and clients understand key information and feel inspired to take action, allowing you to achieve major goals in less time. When used poorly it can lead to confusion on critical ideas, sales pitches failing and a team who lack motivation.

When I interviewed Robert McKee, known as the Godfather of Storytelling in Hollywood, he explained that, “People claim that they have tried storytelling and it doesn’t work. That’s because they didn’t do it properly.” McKee’s students have won more than 60 Oscars and 200 Emmy awards, so his knowledge in this area is well proven. He went on to say, “People think that just because they have heard stories, they must know how to tell them. That’s like saying that just because you have heard music you must know how to be a composer.”

There are no magic formulas to storytelling, however there is a structure that human beings respond to, which was first discovered by Joseph Campbell. He researched the storytelling done by civilisations from around the world for thousands of years and found a universal form used by the Ancient Greeks, Shakespeare and successful storytellers throughout history. He described this in his book ‘The Hero with a Thousand Faces’, in which he lays out ‘The Hero’s Journey’. The challenge with this structure is that people struggle to find any connection between this and their regular business meetings.

The team at UK Body Talk honed these principles down into a simple, practical business storytelling method that every person can use for important emails, documents, meetings, pitches and presentations. They regularly teach this method to clients who are preparing for a major pitch, including one construction company who were hoping to win an £800 million project. After just three days of coaching, they moved from being a third place contender to pitching and winning the deal. Another client won multiple government contracts worth £1.2 billion in a single year, winning every bid they were coached for.

The success of this method comes from combining the research from experts like McKee and Campbell with the science of human behaviour developed by the UK Body Talk team. Richard Newman, Founder and CEO of Body Talk, explains where most people go wrong when they attempt business storytelling. “There are two common errors that we see. Firstly, some people simply share a list of information, talking about an event, then another event, then another. This is linear and gets boring very quickly. It doesn’t seem to have a purpose. Secondly, other people will talk about a challenge, then describe their solution. This may have a purpose but it is not a story! Just imagine if you were watching a movie, the story begins with a group of criminals robbing a bank, then Batman shows up and says, ‘Don’t worry, we can just arrest them.’ The movie finishes and credits roll. Would that captivate you? Of course not. Instead we need a journey that captivates our audience emotionally, logically and motivates them to act.”

Learn how to transform your results and increase your influence through advanced business storytelling strategies at our exclusive webinar: 'Science of Storytelling Webinar Masterclass' with Richard Newman at 11am 28th January 2021.

To find out the full details on how you can attend this free, live webinar simply click below. 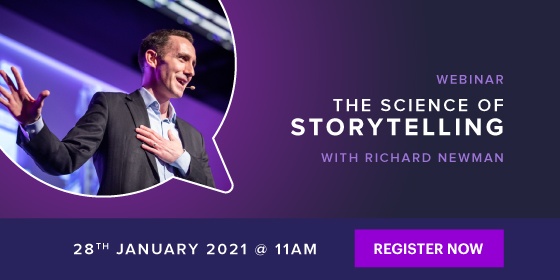 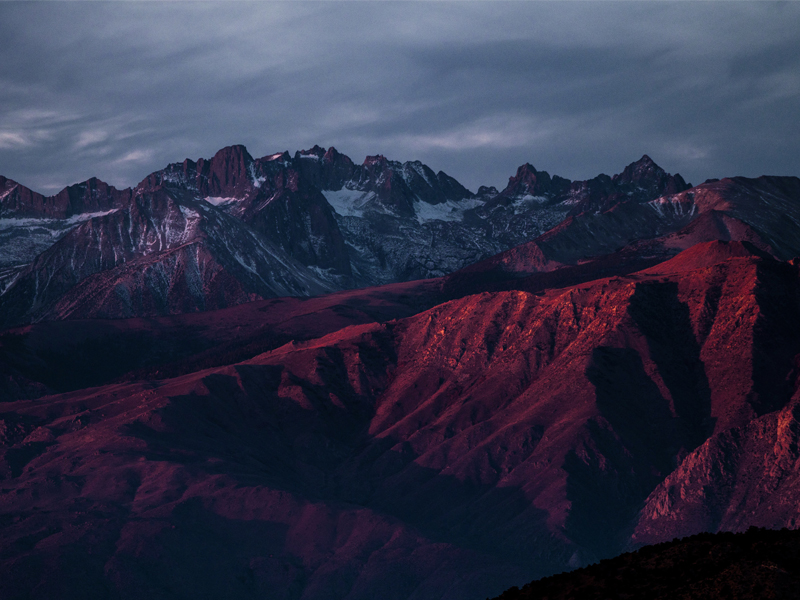 4 compelling reasons to invest in a Customer Relationship...