This webinar covers the psychology, and the invisible burden of mental health from Covid-19, including, 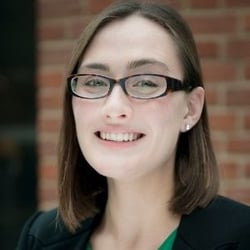 Interim Chief Executive at the Money and Mental Health Policy Institute, an independent charity, committed to breaking the link between financial difficulty and mental health problems. People with mental health problems are three and a half times as likely to be in problem debt: we’re here to change that. We conduct research, develop practical policy solutions and work in partnership with both those providing services and those using them to find what really works.

Before joining the Money and Mental Health, Katie worked as an economist at the Social Market Foundation, an independent non-partisan thinktank, leading a programme of work around consumer markets. Prior to that, she led the global economics team at Cebr, a London-based economics consultancy. 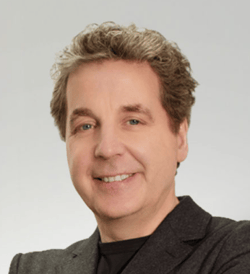