The Social Responsibility for Brands 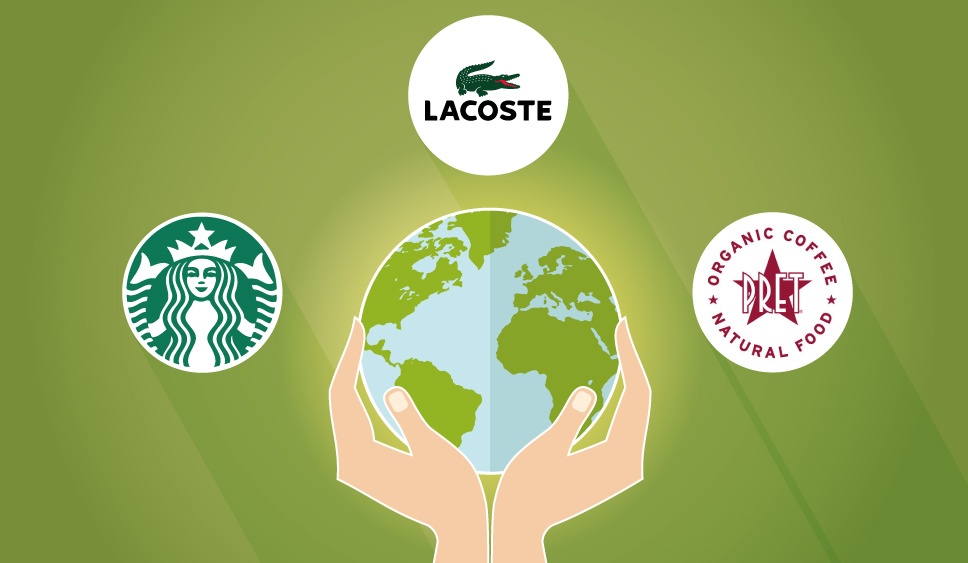 Today social responsibility is everywhere and we have come to expect big brands to embrace our values too.

From the recent scandal involving allegations of sexual misconduct towards Oxfam staff that saw around 7,000 people cancel their regular donations, to the backlash Lego faced from a Greenpeace campaign after launching a line of Shell-branded cars in a cross-promotional stunt, brands must be transparent in today’s marketplace in which customers have the luxury of choice and information at their disposal.

In fact, sustainability’s importance with consumers has been clear since 2015 when Nielsen’s Global Corporate Sustainability report indicated that 66% of global consumers said they were willing to pay more for sustainable brands – up 55% from 2014.

So what can your business take from this?

Taking bold action can be a PR opportunity for many brands. For example, Starbucks, recently announced its 5p ‘latte levy’ – a memorable, snappy and hashtag-friendly term that  achieved buy-in from the public and got people talking. And Starbucks wasn’t alone, as Costa and Greggs each have their own reusable cup too.

A common tactic for businesses that want to improve their sustainability credentials is to reach out to customers and ask for their feedback. Customer feedback can be vital in gauging how change will be received and can subsequently protect the brand from reputational damage.

And content marketing is an invaluable tool that can help build a narrative around your strategy and make it relatable for audiences.

A powerful example of content marketing and good storytelling can be seen from the enormous impact Blue Planet 2 had on audiences last year and the awareness of sustainability and plastic waste it generated, prompting the BBC to ban single-use plastics by 2020.

Outside of sustainability, Lacoste has made the bold move of centering its entire brand identity on a campaign to save the world’s most endangered species.

The iconic reptile that features on its range of polo shirts will be replaced by a variety of endangered species, each getting its own limited run of t-shirts for the same number of remaining animals thought to exist in the wild.

Taking a well-known and successful brand and removing its USP, even if only for a limited period, risks alienating the audience but also makes a statement that sets out its positioning on an important issue - newsworthy in itself.

Actions speak louder than words after all, and this move could appeal to a whole new demographic willing to embrace the Lacoste brand based on its values.

Crucially, the trick is implementing enough change to draw attention without dropping what it is that audiences love about the brand and product. Lacoste t-shirts will retain an animal based motif and, even though it’s not the crocodile we come to expect, the idea is still distinctly “Lacoste” so it doesn’t risk loyal customers dropping off.

In terms of creating a direct connection with its audience and establishing their needs and wants, social media is essential in having two-way conversations and building customer relationships.

Most recently this was seen when Pret A Manger announced its plastic bottle cashback scheme and it made use of its CEO’s presence on Twitter to position their goals with regards to sustainability and announce its intentions in a personal way. 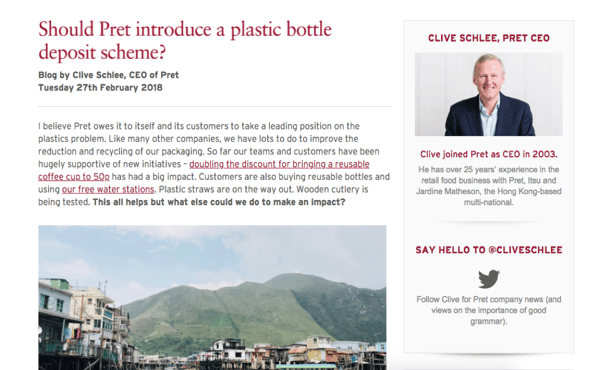 Social responsibility cannot be ignored in 2018 and brands are under increasing pressure to take a stance, showing customers that their own values are aligned with the issues they care about most.

Introducing loyalty schemes, charging for the use of disposable cups, and even playing with brand identity in the case of Lacoste are all positive steps towards staying relevant.

More and more brands are taking steps to show rather than tell their customers about their stance on issues they know they care about. In neglecting corporate social responsibility, brands only cut themselves off from the world, risking getting left behind as consumers find alternatives that are more in tune with their beliefs. 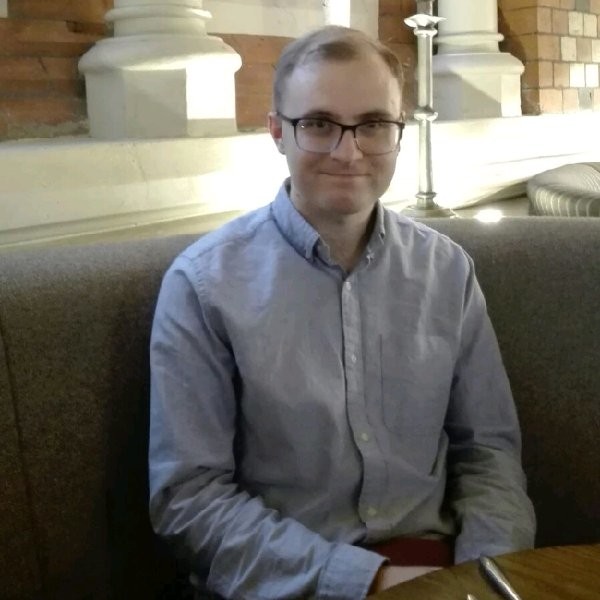