What can businesses “takeaway” from the #KFCCrisis? 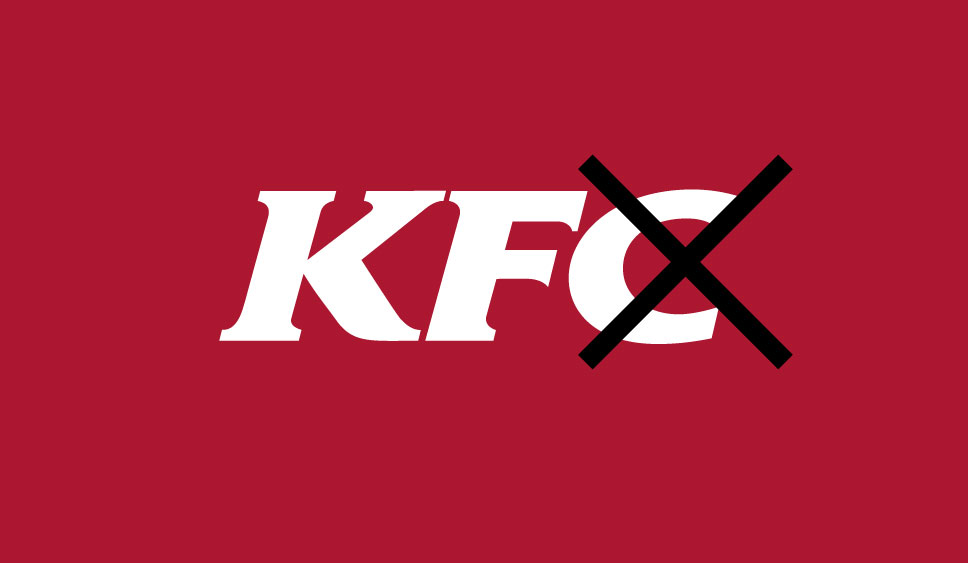 Disaster struck earlier this week when delivery problems meant that the UK couldn’t get its kentucky fried chicken fix.

The BBC reported that around half the fast food chain’s 900 outlets had to close due to it switching delivery contracts.

But what impact did this have on its brand? And how did it respond to its dedicated customer base?

Understandably, chicken lovers began squawking when they couldn’t get their hands on their beloved fried delights, to the point where Tower Hamlets Police had to tell its Twitter followers that it wasn’t considered a police matter.

And this followed the creation of the trending hashtag #KFCCrisis which gained national interest, encouraged questions and played into the hands of GIF and meme lovers everywhere

So how did the American fast food restaurant respond? With complete transparency.

To avoid any negative backlash, KFC was transparent and honest from the offset and communicated its messages in its brand tone with hints of humour.

KFC addressed the situation as it unfolded by publishing a statement on its website, and created a dedicated landing page that was updated as more information became available.

“The colonel is working on it… We’ve brought a new delivery partner onboard, but they’ve had a couple of teething problems - getting fresh chicken out to 900 restaurants across the country is pretty complex! We won’t compromise on quality, so no deliveries had meant some of our restaurants are closed, and others are operating a limited menu, or shortened hours. We know that this might have inconvenienced some of you over the last few days, and disappointed you when you wanted your fried chicken fix - we’re really sorry about that. Shout out to our restaurant teams who are working flat out to get us back up and running again. Hope to see you in our restaurants soon.”

This gave the fast food chain the upper hand and positioned it as the “go-to” for further updates. And, by explaining the situation fully it highlighted the tardiness of the delivery provider rather than its own operations.

2. It issued a media statement

In addition to its digital communication, KFC released a statement to the press which was picked up by the national media titles reporting on the story.

Whilst the American fried chicken chain was able to minimise disruption on most of its communication channels, it still received negative attention on social media.

KFC responded to this with humour, whilst sticking to its brand guidelines and “colonel” persona.

So, whilst KFC will experience a short-term business problem through lost revenue during its downtime, it’s highly unlikely it will suffer a long-term brand issue due to its responsive, friendly updates throughout the 2018 chicken crisis.

As after all, it’s “finger lickin’ good.”

For more information on managing your brand in the media spotlight, read our blog “Want to be heard? Make some NOISE”