Don’t get spooked by your marketing this Halloween

The marketing landscape is rapidly changing. Traditional, interruptive marketing (cold calling, eshots, display banners, advertising) is nowhere near as effective as it used to be.

That’s because even back in 1998, the average consumer saw or heard 1 million marketing messages – almost 3,000 per day. And that was before the arrival of smartphones, Facebook, Twitter, LinkedIn, and so on. (Fast Company).

People today are more in control of what information they receive, and how they receive it, than ever before

What’s more, according to Edelman Trust Barometer, 63% of consumers need to hear company claims three to five times before they actually believe them.

Integrated marketing, with its emphasis on data and the creation of content your customers want to receive, transforms strangers into customers, and customers into promoters of your business. The average company saves £12,000 a year by investing more in customer-centric content as part of an integrated marketing strategy (HubSpot).

Don’t get spooked by your marketing this Halloween. Get into the spirit of integrated marketing by checking out these frightening facts, they could transform your marketing forever. 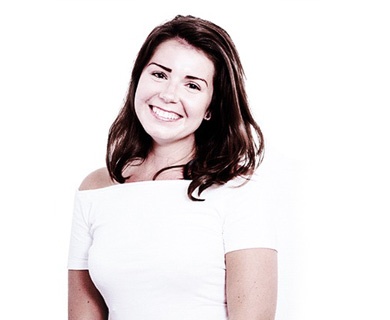