And for the first time in the company’s 172-year history, all of the group’s brands have been unified under the same logo, which will feature across Thomas Cook’s marketing literature, in its shops and on its planes.

Unveiled only days ago, this rebranding exercise has already been the subject of many a debate, with some marketing professionals already likening the new branding to that of Wall’s ice cream.

Logos personify a brand and are the symbol that consumers become familiar with. Scrapping what has been such an iconic brand for so many years is a high-risk strategy. A brand is much more than a letterhead, business name or business card, a good strong brand delivers messages clearly; confirms credibility; connects target prospects emotionally; motivates the buyer and concretes user loyalty.

Only time will tell if Thomas Cook’s move will pay off and it hasn’t merely been a tick box exercise. However, with the company facing collapse and being rescued by the banks last year, Thomas Cook clearly had to act now to keep pace with change, which is one of the many key challenges many traditional retailers face.

Making the move to rebrand sooner rather than later is most probably the most sensible decision while the brand is still strong. Many retailers leave it to late to make this move, resulting in many of them disappearing from the High Street forever. 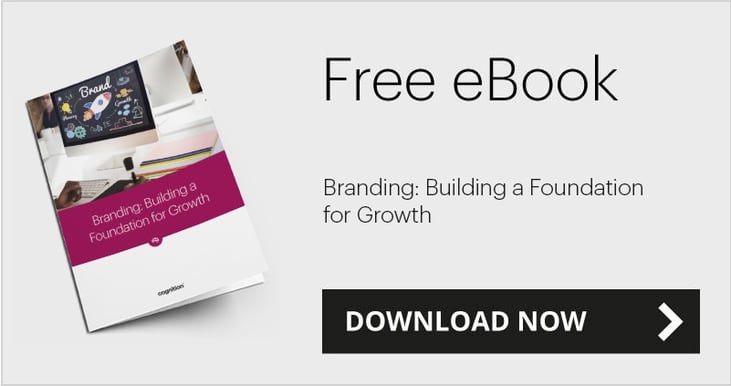