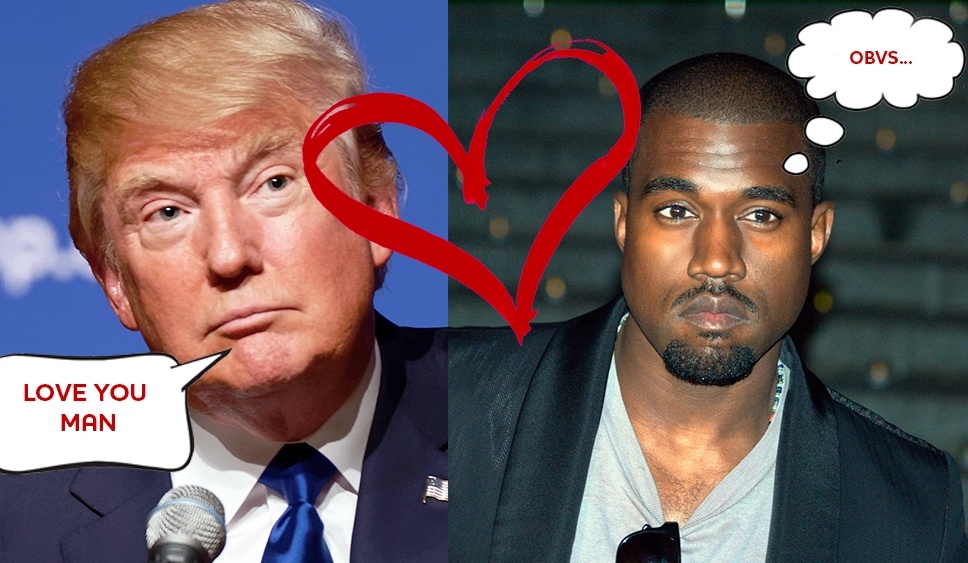 “Bros” are in the news this week. Not ‘80’s pop sensations Matt and Luke (and Craig…) but royalty in all its forms.

Prince Harry has asked brother William to do him the honour of being his best man while a more unlikely bromance has blossomed on the Twittersphere between controversial rap artist Kanye West, and #MAGA man, Donald Trump.

The royal family is a brand, there’s no doubting that. It has an identity that while steeped in tradition, has evolved and adapted to its climate. From Queen Elizabeth’s televised coronation through to the making of Princess Di and her sons becoming somewhat more accessible and “down with the kids” than princes past, the brand has moved with the times.

Kanye has courted controversy and fandom through his lyrics, actions, lobbying and fashion and now ably aided by his glamorous, selfie-obsessed wife he is more brand than band.

Donald Trump, on the other hand, has merely extended his reach, above and beyond that of which his billionaire businessman status could have ever taken him. There were probably only two other options up for Mr Trump - presidency or prophet. And unfortunately for Mr President, someone whose brand began more than 2,000 years ago has trumped him. And, he isn’t about to give up his number one spot just yet.

So why is brand so important, and why should brands align as we have witnessed this past week?

George Bernard Shaw said, “Life isn’t about finding yourself. Life is about creating yourself.” It can be argued that Harry and Wills haven’t aligned brands or created themselves; rather they’ve just strengthened that which already exists.

But for the Trump / West love-in, it’s a classic example of aligning ideals to unite and endorse a fanbase’s beliefs. It’s a referral and no different to what we may do on LinkedIn when endorsing a like-minded business associate. It says, “I’m great at what I do, as you know, and I think this person’s great too. So please love him / her just as I do.”

It’s branding by association and PR by proxy and it allows for strategy to promote an overarching message – in the same way that a hatful of brands will partner for a sustainable, diverse or any other socially responsible campaign.

What about a rebrand?

Above all, a brand must remain consistent and true to its identity and values. Even a “re-brand”, whether that is a product or a high profile image, will essentially do nothing more than alter its outward facing appearance in line with the external demands, or a shifting audience perception.

Its values will remain the same. David Beckham may change his hairstyle and shift from street grunge to Lawn Tennis Association approved blazer and tie – but what he stands for will remain.

A bromance of brands will do exactly this – endorse a key message. The Trump / West brand stands for MAGA (Make America great again). Typically, this suggests that America is no longer great. But that’s the brand, and we all need a good strapline. Something the willing masses will buy.

As for Harry and Wills, their collaboration is more insular. But it’s what their audience expects and demands, and it’s what their evolved image, or re-brand, has helped to create.

To find out more about how we can help you build a sustainable brand, check out our guide to “Branding: Building a foundation for growth”, here. 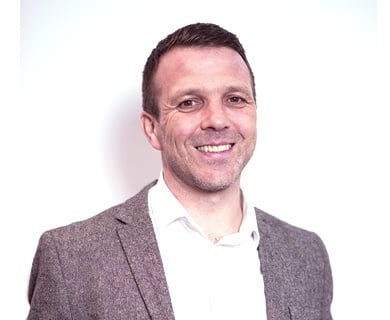