Psychology Tips for Digital Marketing in 2022 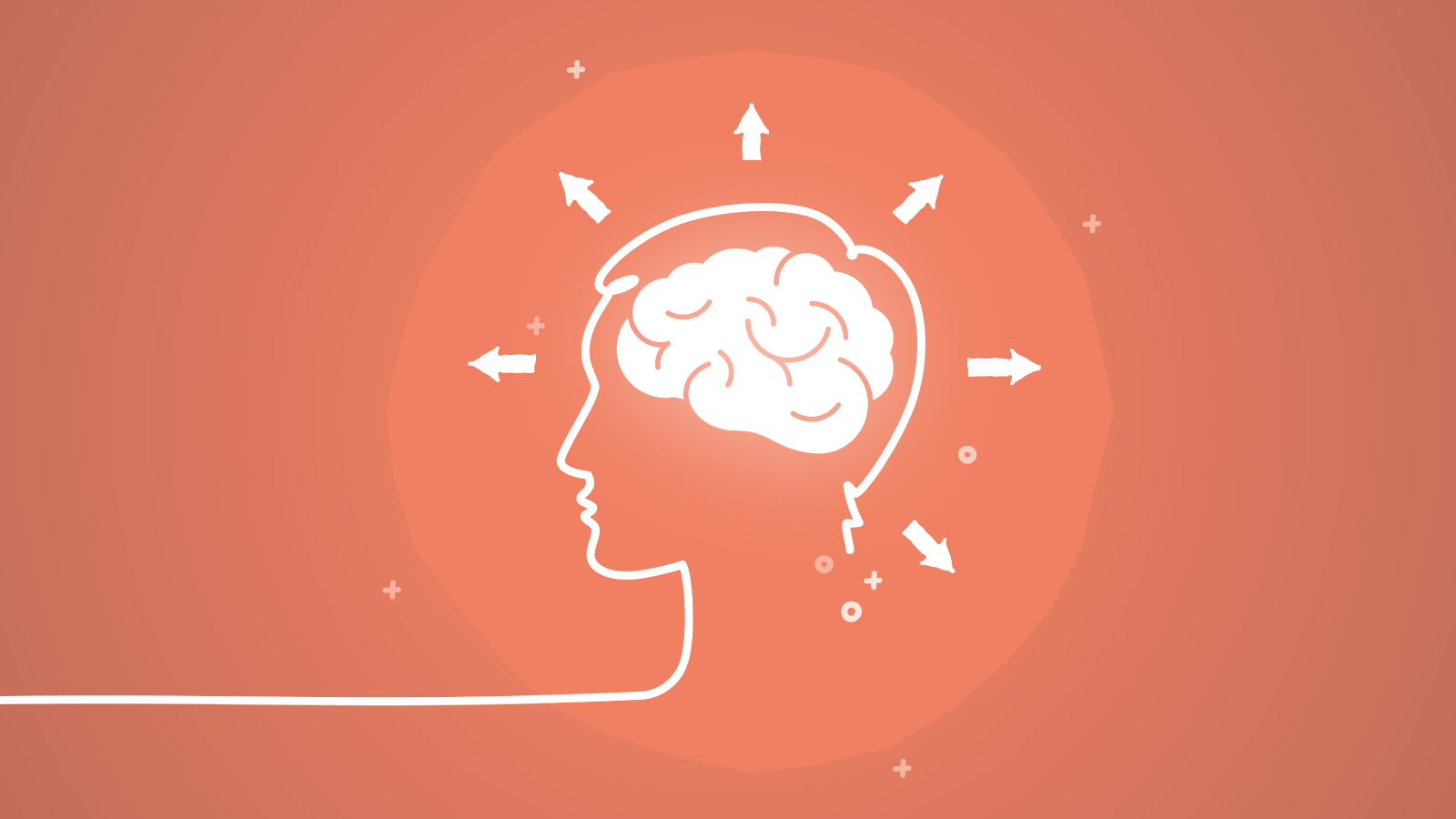 There is no longer any excuse if you misinterpret or misuse your marketing data.

Marketing is the science of persuasion.

Yet many businesses who have failed to get substantive value out of marketing expenditure regard marketing more as an art than a science. Marketing Week reported that just 8% of brands were satisfied with the performance of their agency partners and the famous adage coined more than a hundred years ago by US retailer John Wanamaker seems as true now as it was then: “Half the money I spend on advertising is wasted; the trouble is I don’t know which half.’

In 2022, there is no excuse for such ignorance. There is data available to marketers from Google, Facebook, HubSpot and an endless stream of platforms and Data Aggregators. Despite this, results continue to disappoint.

The problem isn’t that marketing is not a science. It’s that marketing professionals aren’t scientists. Segmenting a market into personas, testing campaigns and mining a platform for data is following scientific principles but how that data is interpreted and the quality of the decisions made on the basis of these interpretations is what determines whether digital marketing strategies will succeed or fail.

There are 2 key ways of thinking that will unlock the potential of digital marketing:

In The Logic of Scientific Discovery, Sir Karl Popper argued that the basis of the scientific method is The Falsification Principle. In practice, this means that any hypothesis we propose should be able to be tested and disproven by evidence. One of the examples Popper gives is of swans. Europeans had always believed that all swans were white and took that as universally true until explorations in Australasia led to the discovery of black swans.

Marketers will argue that their predictions (e.g. that researching optimal messaging strategies and testing them in tactical campaigns) is doing exactly what Popper called science. In this, they are correct. The reason their campaigns fail more often than they should is because they do science but don’t behave like scientists. That’s because such behaviors are counter-intuitive. Marketers are human beings and we are hardwired with cognitive biases and heuristics that impair our ability to think like scientists.

In a famous paper, the psychologist Daniel Gilbert argues persuasively that human beings believe before they doubt (i.e. we are hardwired to be dupes, especially when it comes to deceiving ourselves). The roots of this self-deception are in self-serving biases such as Confirmation Bases, which compel us to seek to be right regardless of the truth or accuracy of what we are tight about.

This simple example, typical of many we have observed and corrected when we begin working with clients will suffice: A manufacturing company approached us and described her recent experience with marketing. She’d invested about £150,000 in a hybrid campaign covering social media, remarketing and paid search. The research had been thorough and the campaign developed on seemingly scientific principles. When results were less than optimal, science succumbed to self-serving biases. Her agency argued that while some ‘tweaks’ were necessary, the ‘direction of travel’ was right. The outcome was an investment of a further £65,000 with no improvement in results.

When our Scientific Board looked at their data, it turned out that the mistake the agency had made was in their original interpretation of the data. If they had sought to disconfirm the assumptions they made, rather than simply ‘tweaking’ a few secondary elements of it, they would have been more likely to find a solution. They did not do so because self-serving biases make us averse to admitting error. Science, on the other hand, is all about finding mistakes and improving on them, even if that means going back to square one.

The question, then, the agency should have asked is not, ‘What did we get right?’ but ‘How can we disconfirm our assumptions?’ That takes courage and a behavioural commitment to the scientific method, epoch is essential to effective digital marketing.

The psychological literature, especially the work of Daniel Kahneman and Amos Tversky, shows that human beings don’t deal well with complexity. The reason most digital marketing projects fail to deliver against expectations is because they try to do too much too quickly. That’s why agencies and analysts over-promise and under-deliver.

Once these outcomes have been achieved, then increasing complexity can be added but only if it’s necessary to optimise return on investment. Digital marketers need to think clearly, which means thinking simply and that is the route to effective marketing.

So, if you want to begin 2022 on the right foot and you’re committed to getting value out of digital marketing, adopt these as your New Year’s Resolutions:

To get the benefits of digital marketing as a science, get in touch and we’ll introduce you to our methods of the UKs first Scientific Board dedicated to improving marketing effectiveness.