How to use social media to enhance your customer service 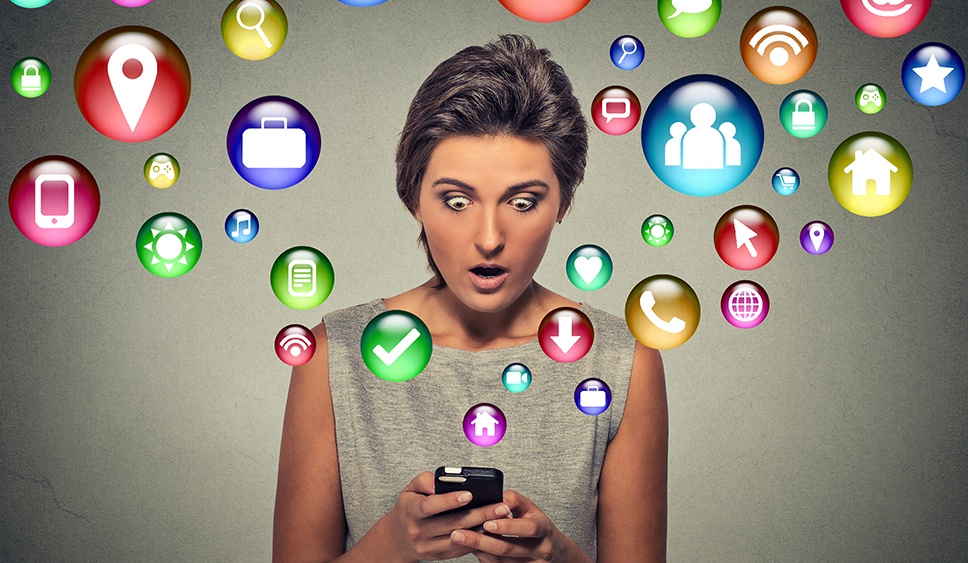 Years ago, companies were able to take their time responding to disgruntled consumers, with very little repercussions, other than the fact the customer had most probably followed up their progress on several occasions. Complainants were clearly at the mercy of companies.

However, things have drastically changed. Consumers are increasingly becoming tuned into the fact that the best way to get a response, and get one now, is to utilise social media. And the bigger the reputation at stake, the more likely you are to get a speedy response.

Interestingly, the BBC recently set up an experiment to see whether complaining to a business through social media generates a faster response than email.

And after contacting five different companies via email and Twitter to ask them to get in touch with them about a problem, all five responded personally and quickly to the tweets in just a matter of minutes.

When complaints are aired in this ‘public arena’ organisations feel more obliged to respond for fear of their reputation easily being tarnished in one foul tweet or Facebook post. However, just because a company has initially acknowledged your social media message, they may not always be necessarily that efficient at providing a full response.

Here are just a couple of examples of how consumers have successfully turned to the power of social media to voice their complaints.

Six hours after the tweet had gone live, and subsequently picked up by a news website, it had been read by thousands of Twitter users, retweeted and widely commented on. Interestingly, it took BA four hours to respond.

Virgin Media subsequently issued an apology after the post had gone viral however, the damage had already been done to its reputation. 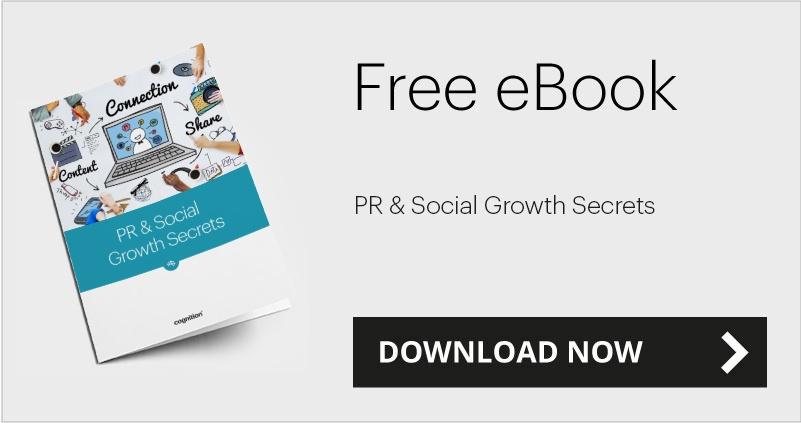